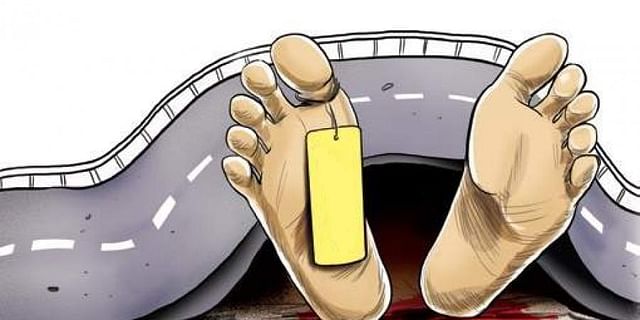 India recorded 1.20 lakh cases of “deaths due to negligence relating to road accidents” in 2020 — 328 people losing their lives every day on an average — despite COVID-19 lockdowns, according to government data.

As many as 3.92 lakh lives have been lost in three years in deaths due to negligence related to road accidents, the National Crime Records Bureau (NCRB) revealed in its annual ”Crime India” report for 2020.

The country also logged 1.35 lakh cases of “hit and run” since 2018, the report of the NCRB, which functions under the Union Home Ministry, showed.

On an average, there were 112 cases of “hit and run” reported across the country every day in the past year, according to the data.

The NCRB stated in the report that the country remained under complete lockdown from March 25, 2020 till May 31, 2020 due to the COVID-19 pandemic during which the movement in public space was “very limited”.

“The cases registered under crimes against women, children and senior citizens, theft, burglary, robbery and dacoity have therefore declined, whereas Covid-related enforcement has resulted in increase of cases registered under ”disobedience to order duly promulgated by public servant (Section 188 IPC)”, under ”Other IPC Crimes” and under ”Other State Local Acts”,” it noted.