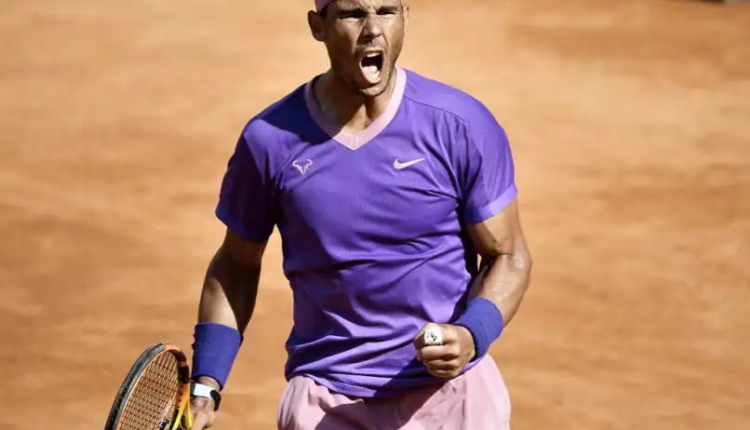 The battle between the two best players of Tennis locked horns against each other for the sixth time in Italy.

Nadal’s next match will be the 14th French Open crown. The claycourt Grand Slam begins on May 30.