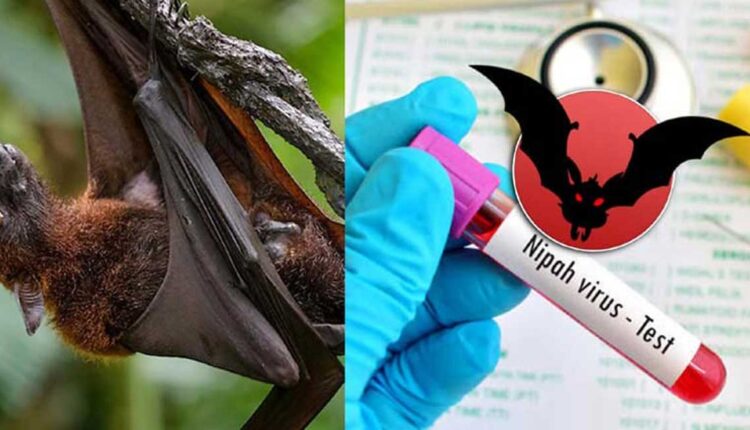 A 12-year-old boy died of Nipah virus in north Kerala’s Kozhikode on Sunday morning, triggering concerns of a possible outbreak of another deadly virus while the state administration struggles to contain the second wave of Covid-19 pandemic. State health minister Veena George said all three samples of the boy were found to be positive for Nipah virus by the National Institute of Virology (NIV) in Pune.

The minister said the boy was admitted to a private hospital with high fever a few days ago, and initially he was suspected to be suffering from brain fever but later samples were rushed to the NIV for further testing. She said all relatives of the boy and all those involved in his treatment were put under quarantine. Authorities have put a total of 30 persons linked to the boy’s case under observation and sent 17 samples for testing. The health authorities have said that they suspect the virus to have spread through bats, as was the case earlier.

“No need to panic. But high vigil is the need of the hour. I am also leaving for Kozhikode. We have a Nipah protocol and we will go by this,” said the minister in Thrissur. Two other ministers, A K Saseendran and Mohamad Riyza are camping in the north Kerala city to evaluate the situation. There are reports that the Union health ministry has also rushed a team to Kozhikode. Like Coivd-19, isolation and quarantine are the best options to contain Nipah virus but its fatality rate is very high, above 80%, said experts.

The boy died at 5 in the morning and his cremation will be held at 10 am under strict protocol. As precautionary measures, the Mavoor panchayat area in Kozhikode district, from where the boy belonged, has been sealed.

In 2018, the deadly virus had claimed 17 lives in Kozhikode but later it was localised and contained effectively.