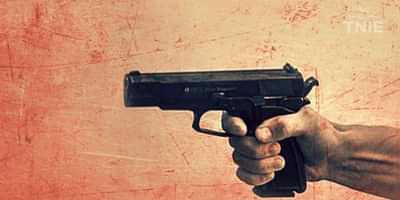 Four CRPF jawans were killed and three others injured after their colleague opened fire at them in a camp of the paramilitary force in Chhattisgarh’s Sukma district in the wee hours of Monday, a police official said.

The incident took place at around 3.15 am in the camp of the ‘C’ company of Central Reserve Police Force’s (CRPF) 50th battalion in Linganpalli village under Maraiguda police station of the area of the district, located nearly 400 km from the state capital Raipur, Inspector General of Police (Bastar range) Sundarraj P said.

As per preliminary information, constable Reetesh Ranjan (25), a native of Bihar who was to proceed on leave from November 13, fired at his colleagues with his service weapon, an AK-47 rifle, leaving seven of them injured, the official said.

The seven injured jawans were immediately shifted to a hospital in nearby Bhadrachalam area of neighbouring Telangana, where doctors declared four of them dead on arrival, the official said.