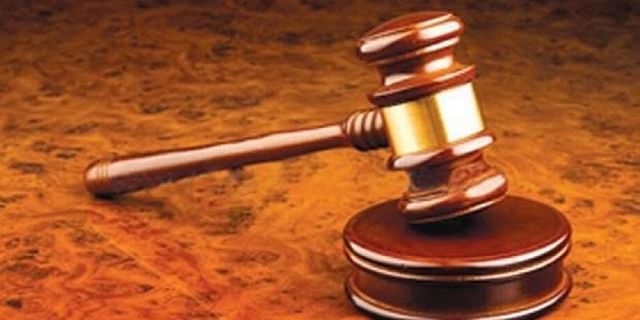 At least 50 personnel of the Rajasthan Police have been involved into various secual crimes according to a probe by the state police HQ into sexual crimes committed by the state police personnel.
This report comes days after an intimate video of an RPS officer and a woman constable went viral on social media and led to the suspension of both.

Several incidents of corruption and moral turpitude by its personnel have embarrassed the Rajasthan police in recent months. According to the report, prepared on the direction of the DGP, about 50 police officials from the state have been involved in various sexual crimes. In addition, more than 400 others are involved in other dubious activities like bribery and collaborating with opium and liquor smugglers.

The report was prepared following an incident in Jaipur where an Assistant Commissioner of Police (ACP) had sought sexual favours as bribe from a rape victim. The ACP, Kailash Bohra, was caught red-handed by the state’s Anti-Corruption Bureau (ACB) when he made sexual advances to a rape victim. The rape survivor, in her complaint to the ACB, alleged that the ACP Bohra initially demanded a bribe for acting on her FIR, but later, sought sexual favours and had forced her to visit him after office hours. The ACP was sacked by the Gehlot Government in March this year.

Director General of Police (DGP) M L Lather asked for a confidential report on police personnel involved in sexual crimes. It comes after a number of embarrassing cases of sexual crimes by the state police officials in recent years. The DGP had asked intelligence officers to identify personnel involved in shady activities. The probe covered all police officers posted in the seven police ranges, 214 police circles, 902 police stations and 1200 police chowkies.