A solar storm may lead to catastrophe on the world internet, Indo-American researcher warns! 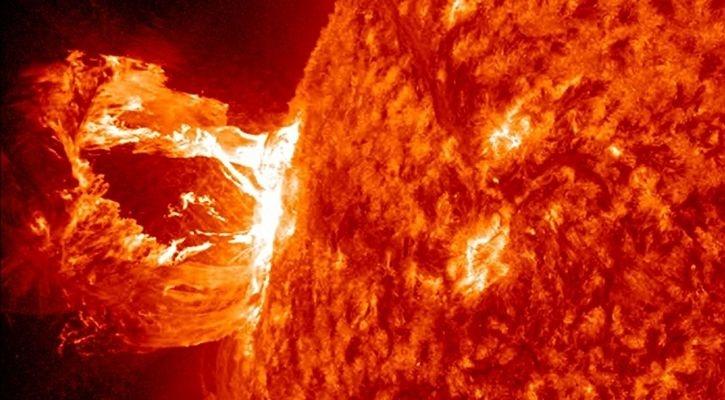 In the future, there could be a solar storm, which could disrupt internet services from all over the world or parts of the world. Sangit Abdu Jyoti, a researcher at the University of California, issued the warning.

According to reports, Indian-origin Sangit Abdu Jyoti has studied about Solar Storm. “In the future, there will be terrible solar storms, which could lead to catastrophes on the Internet,” he said. This means that the Internet around the world may be shut down.

According to the study, the impact of this Solar Storm could be on the world-wide Internet cables. These cables connect to different countries of the world. Repeaters have been installed in this sea cable to maintain the current, which is very sensitive to Solar Storm. With the advent of Solar Storm, the condition of these repeaters could worsen. It may even be closed. In such a case, the internet network in the world will be offline as soon as the current in the cable is cut off.