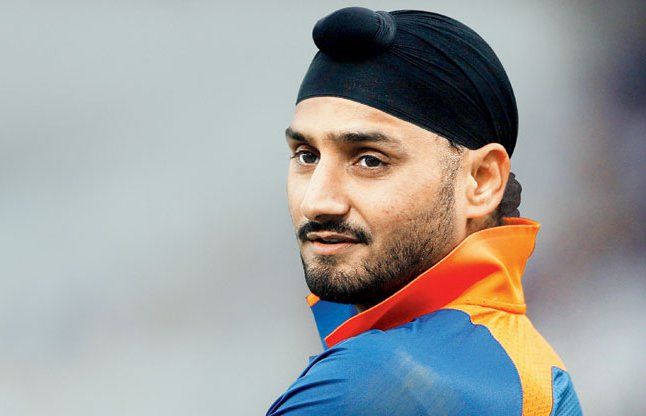 Harbhajan Singh has stated that it is an “absolute honour” to be awarded life membership of the Marylebone Cricket Club (MCC).

India’s Harbhajan Singh and Javagal Srinath on Tuesday joined 16 other cricketers who were given the Honorary Life Membership (HLM) this year.

Taking to Twitter, Harbhajan Singh tweeted: “Over the years, I have always enjoyed playing at the Lord’s whether it’s been for India or as a visiting county team player against Middlesex. MCC’s “Life Membership” is an absolute honour which I accept with utmost humility. Thank you MCC.”

Eight of the 12 Test-playing nations are represented in this year’s list, which includes some of the most recognisable names in the modern game.

England’s leading Test run-scorer, Sir Alastair Cook, is joined by fellow countrymen Ian Bell and Marcus Trescothick, totalling more than 39,000 international runs between them. A fourth England star, Sarah Taylor, returned to the field this year, appearing in the Rachael Heyhoe Flint Trophy, Charlotte Edwards Cup and The Hundred, and is recognised as one of the finest wicket-keepers of her generation.

Alex Blackwell and Damien Martyn of Australia are also included. Allrounder Blackwell won over 250 caps for her country across all formats of the games, and batter Martyn scored almost 10,000 international runs.

Ian Bishop, Shivnarine Chanderpaul and Ramnaresh Sarwan all represent West Indies. Bishop took 161 wickets in just 43 matches, while Chanderpaul is West Indies’ most capped Test player (164) and only seven players have scored more than his 11,867 runs. Sarwan racked up 15 Test centuries, and his 291 against England in 2009 equalled the highest individual score by a West Indian.