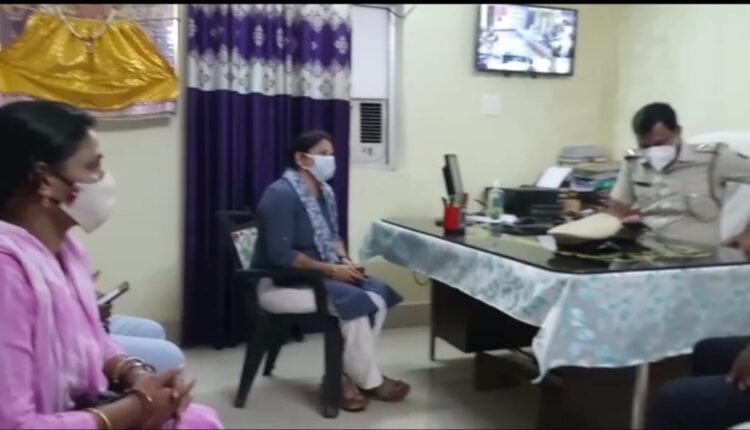 Bidyabharati will be interrogated by the Crime Branch based on the allegations of Soumya’s family. Two female DSPs will interrogate her. The crime branch has obtained a lot of information from Paralakhemundi in the case of Soumya’s suspicious death. Various reports are awaited. Crime Branch ADG Sanjeev Panda informed that the investigation process will proceed once all these reports are received.