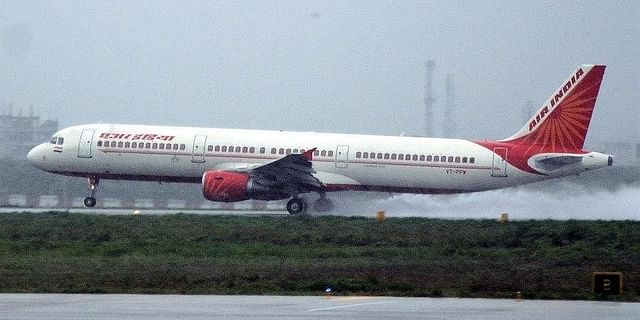 What happens to the special purpose vehicle (SPV) — Air India Asset Holding Ltd (AIAHL) — created by the government to hold some of the assets and liabilities of Air India, after the latter’s privatisation?

Tuhin Kanta Pandey, secretary, Department of Investment Promotion and Asset Management (DIPAM), the government department responsible for disinvestment of public sector companies, told TNIE that disposal of assets held by AIAHL will begin now as the government has identified the bidder of Air India.
Pandey said the ground handling subsidiary of Air India — Air India Air Transport Service Ltd — would be the first one to be sold off.

Groundwork has been done for (sale of) ground handling (subsidiary). Since, it was totally linked to Air India operations, it could not be independently sold. “Now that we have identified the acquirer for Air India, we can begin the process (for sales of ground handling business).”

Before starting the disinvestment process of Air India, the government had created AIAHL to transfer some of AI’s debt as well as assets. These assets include subsidiaries like Air India Air Transport Services, Airline Allied Services, Hotel Corporation of India and Air India Engineering Services.

AIAHL also acquired non-core assets of Air India like land, painting, trademarks, etc. As part of the deal with Tata group, liabilities worth Rs 46,000 crore and none-core assets worth Rs 14,718 crore were transferred to AIAHL. Tatas acquired Rs 15,000 crore of debt. “Liabilities will have to be paid and assets would be sold off,” says DIPAM Secretary.

Opportunities galore in India for investors and industry stakeholders: Sitharaman to CEOs of US giants