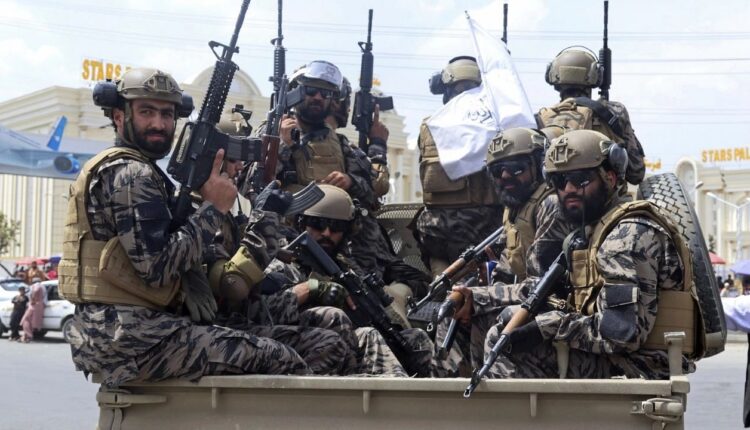 The Al-Qaeda has joined the Taliban in the groups offensive in the Panjshir valley, Ahmad Massoud’s forces say, Al Arabiya reported.

Earlier reports on Wednesday, 1 September had said that fighting is ongoing between Taliban fighters and the forces of a resistance front lead by Ahmad Massoud in Panjshir province.

The Taliban confirmed that the fighting has been ongoing for two days and both sides have suffered casualties, Tolo News reported.

“Mujahideen of the Islamic Emirate were attacked from some circles in Panjshir who bluff and say they will resist. The Mujahideen reacted to the attack and as a result the other side has suffered heavy casualties,” said Anaamullah Samangani, a member of the Taliban’s cultural commission.