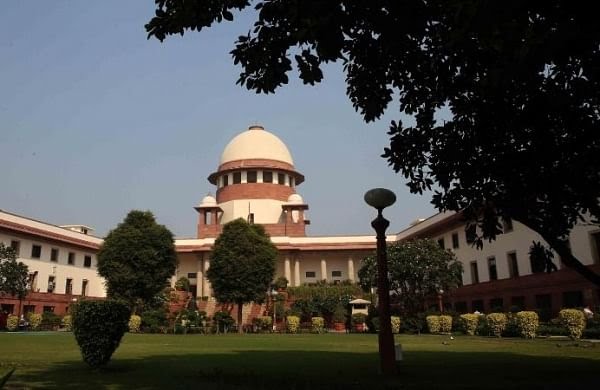 The Supreme Court on Wednesday expressed displeasure over non-filling of vacancies at the tribunals across the nation and said the manner in which appointments have been made clearly indicates “cherry picking” of names.

The top asked the Centre to make appointments within two weeks to the tribunals which are facing severe crunch of presiding officers as well as judicial and technical members, and apprise it of reasons if persons from the recommended list are left out in the process.

A bench headed by Chief Justice N V Ramana and Justices D Y Chandrachud and L Nageswara Rao said the condition is pitiable at the tribunals due to the vacancies and the litigants cannot be left in the lurch.

Mu and C.1.2 variants of SARS-CoV2 not found in India so far: INSAOCG