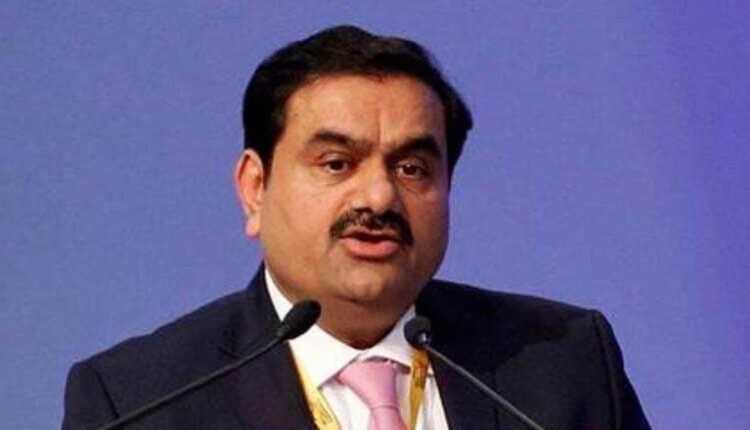 India produced 179 more super-rich people this year led by Adani Group’s Gautam Adani who amassed a whopping wealth of Rs 3,65,700 crore or more than Rs 1,000 crore daily, and the number of such individuals has crossed the 1,000-mark.

Geographically, five more cities are home to super-rich taking the total number of super-rich cities to 119 and these 1,007 individuals cumulatively added 51 per cent more wealth in 2021.

The average wealth increased by 25 per cent this year that also saw the livelihoods of thousands of people being hit by the coronavirus pandemic.

According to the Hurun India-IIFL Wealth rich list published on Thursday, there are 1,007 people — 13 of them with more than Rs 1 lakh crore of wealth — in the country with over Rs 1,000 crore wealth.

Anas Rahman Junaid, managing director of Hurun India, said the wealth calculation is up to September 15, 2021.

According to Junaid, over the past decade, the rich-listers have cumulatively added Rs 2,020 crore per day– making it the fastest wealth creation in the country.

More interestingly, 13 individuals are worth more than Rs 1 lakh crore each and eight of them were made in the reporting year only.

Sectorally, pharma topped the list with 40 super-rich, led by the Poonawallas, followed by chemicals and petrochemicals with 27 and software minting 22 dollar billionaires.

Of the 100 super-rich, 13 have were born in the 1990s and all of them are self-made and the list is topped by a 23-year old co-founder of payments app Bharatpe’s Shashvat Nakrani.

Geographically, five more cities (Rajkot, Surat, Faridabad, Ludhiana and Agra) are home to the super-rich, taking the number of cities to 119 and cumulative wealth rose 51 per cent, while average wealth increased by 25 per cent.

The number of women on the list is 47 this year, up from just five a decade ago.

The youngest ten years ago was 37 and today is 23, indicating the impact of the startup revolution.

Landslide leads to collapse of eight-storey building in Shimla