NCRB report says atrocities against SCs and STs increased in 2020 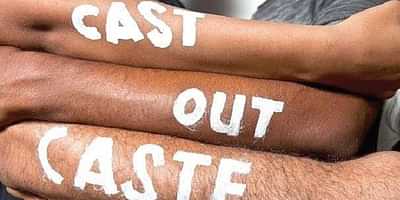 Crimes against other vulnerable groups such as senior citizens, children, women and foreigners registered a dip. There was a decline also in cases of dowry deaths, human trafficking, economic offences, miscarriages, counterfeiting, acid attacks and economic offences.

India expected to grow at 7.2 per cent in 2021 but could decelerate next year: UN report