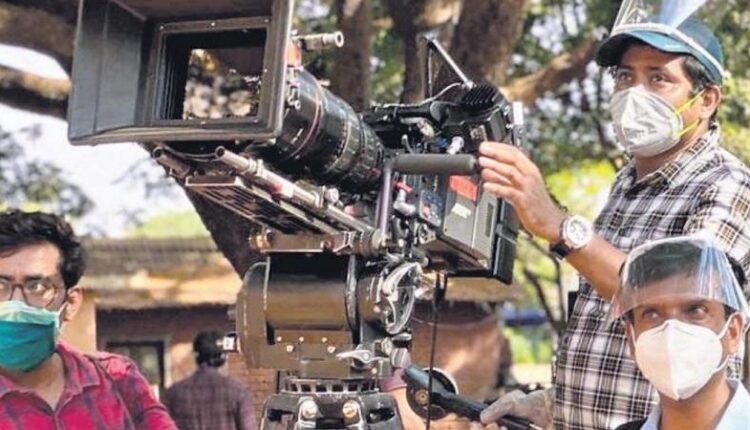 The Odisha Government has temporarily banned indoor and outdoor shoot of films or television serials. The govt-issued a fresh notification in this regard to keep rising COVID-19 infections under control.

In a notification issued by the office of the Special Relief Commissioner (SRC), it has been mentioned that the restrictions have been imposed on the indoor and outdoor shooting of films and television daily soaps. The government has canceled all permission granted for films and television serial shootings in the state.

Indoor and outdoor films or television serials related to the shooting are not allowed informed Special Relief Commissioner in the notification. In the wake of rising COVID cases, the State Government is initiating strict measures to curb transmission of the virus.