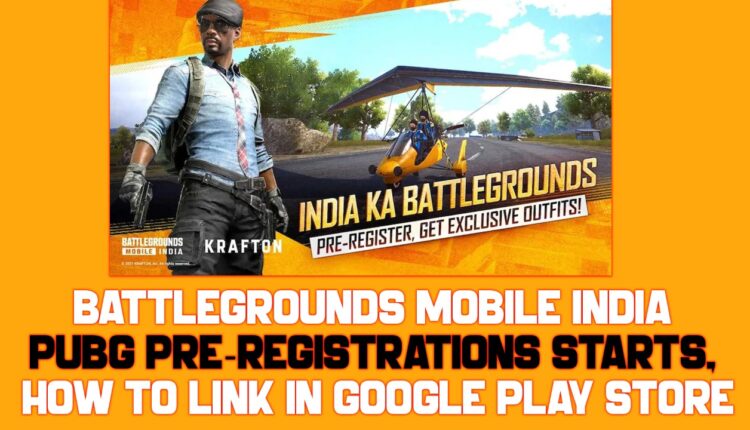 PUBG fans are now a step closer to get their hands on the Battleground Mobile India game. Pre-registrations for PUBG is now live on Google Play Store.

As per sources, the announcement was made by South Korean video game developer Karfton and the pre-registration process launched on May 18. However, pre-registration is only for Android users and iOS users.

To pre-register for the Battleground Mobile India game, PUBG users can visit the Google Play Store link and click on the ‘Pre-register button.

Krafton also announced four specific rewards for fans who pre-register. The rewards will automatically claim on game lunch. The developer has not shared the release date of the game yet.

Last year, India Government banned PUBG as it engaged in activities that are harmful to the control and security of the country. Also, the game went too addictive, it does not warn about the I’ll effect of the screen time and propaganda violence.

Lockdown in Odisha extended with stricter curbs, Here is what allowed, what’s Not

2% – 3% of children who get infected may need hospitalization: Dr. V.K. Paul

What is the cause behind Mucormycosis?