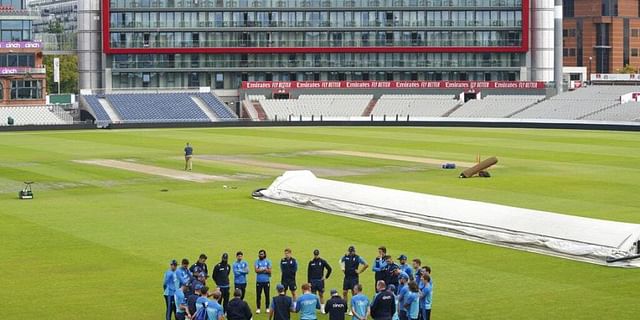 The fifth and final Test between India and England, scheduled to begin at Manchester on Friday has been cancelled after Virat Kohli & Co expressed concerns about taking the field.

The BCCI has offered to ECB a rescheduling of the cancelled Test match. Both the Boards will work towards finding a window to reschedule this Test match, it said in a statement

Although the BCCI had asked the players to get on with the match in a communication sent late Thursday night, things changed overnight with the Indian players putting up a firm stance. And following a fresh round of talks between BCCI and ECB, the match has now been cancelled.

“Following ongoing conversations with the BCCI, the ECB can confirm that the fifth LV= Insurance Test between England and India Men due to start today at Emirates Old Trafford, will be cancelled,” the ECB said in a statement.

“Due to fears of a further increase in the number of COVID cases inside the camp, India are regrettably unable to field a team,” it added.