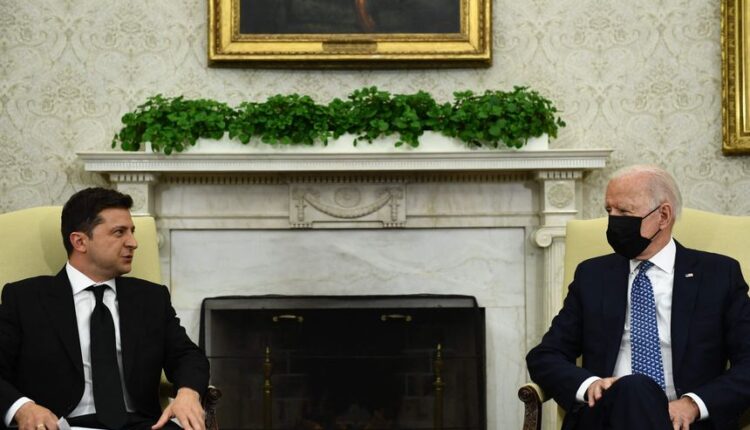 U.S. President Joe Biden holds talks with his counterpart in Ukraine, Volodymyr Zelensky. Prior to the White House meeting with Zelensky, the United States had promised to provide $ 60 million in military assistance to Ukraine.

The Biden administration has issued a notice to the U.S. Congress, announcing that the aid package for Ukraine has been announced. Russia’s movements along the Ukrainian border are on the rise. Mortar shells are constantly pounding the border. Russia violates ceasefire. It is also provoking Ukraine for war.

The statement added that Russia was building illegally along the Ukrainian border. It needs to be stopped. It also requires military assistance.

Notably, Zelensky will soon hold talks with Biden at the White House. The two leaders are also expected to discuss some of the Russian-occupied areas in the eastern part of the country. Zelensky is also rumored to be discussing the German pipeline that crosses the Ukrainian border.