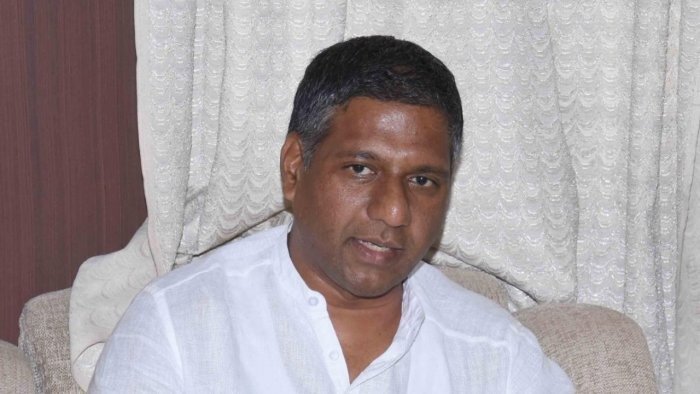 Angered by the price of petrol, diesel and gas, and looking for someone to blame?
Try the Taliban and the crisis in Afghanistan.

This is a Karnataka BJP MLA Aravind Bellad’s justification for the increase in prices – an increase that began in May, with hikes over several consecutive days, and continued into the following months.

“Because of the Taliban crisis in Afghanistan, there has been a dip in supply of crude oil. Consequently, prices of LPG, petrol and diesel are rising. Voters are mature enough to understand the reasons for price rise,” Mr Bellad, MLA for the Hubli-Dharwad West constituency and among the possible replacements for former Chief Minister BS Yediyurappa, said.

India is the world’s third-biggest importer (and consumer) of crude oil, but Afghanistan does not figure among its major sellers.

The government has defended itself by blaming the opposition; last month Finance Minister Nirmala Sitharaman said it could not lower costs because it had to bear the cost of oil bonds the Congress-led UPA government had issued to companies.

The Congress hit back hard, with the party and Rahul Gandhi accusing the government of having earned over Rs 23 lakh crore in the seven years that the BJP has been in power.