BJP’s policies have taken J-K back by decades: Mehbooba Mufti 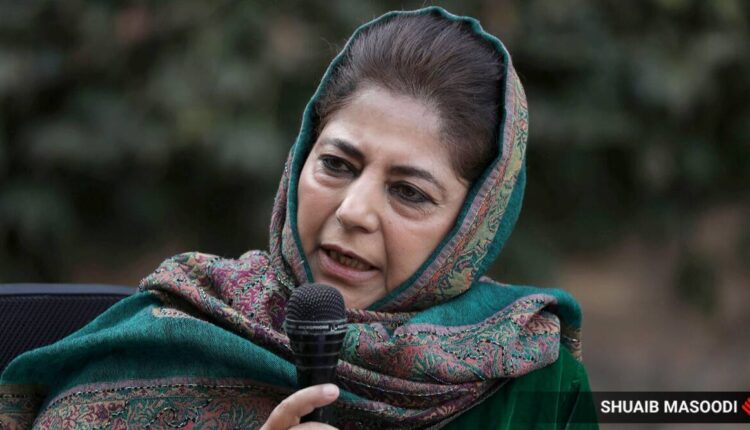 PDP president Mehbooba Mufti on Thursday alleged that the BJP government’s policies on Jammu and Kashmir have taken the union territory “back by decades”.

The former Jammu and Kashmir chief minister made the remarks in response to photographs and videos on social media in which security forces are seen frisking women and minors during surprise checking in Lal Chowk and other commercial areas of the city.

“Sums up the current situation in Kashmir where women & even children are suspects now. This is what BJP has brought J&K to. Their policies have taken us back by decades,” she said in a tweet.

The checking was intensified in the city and elsewhere in the valley after the recent killings of civilians including non-local labourers by militants.