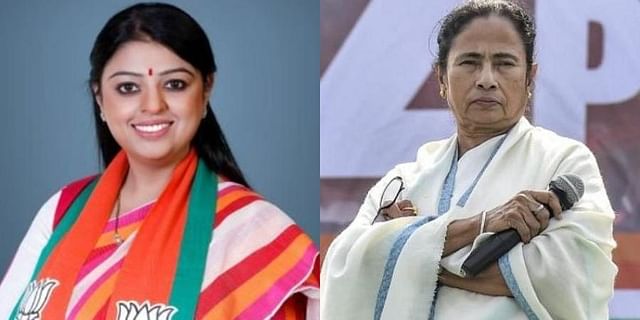 Meanwhile, the congress has decided not to field against Mamata Banerjee.

The TMC chief, who lost to BJP leader Suvendu Adhikari in Nandigram Assembly constituency, will contest the bypoll from the seat vacated by party leader Sovandeb Chattopadhyay.

CM Mamata has to get elected as an MLA by November 5 to continue as the chief minister on West Bengal.

Mamata was elected twice in 2011 and 2016 from Bhowanipore, has been campaigning heavily for the crucial bypoll.

Pakistan urges global community to have good engagement with Afghanistan