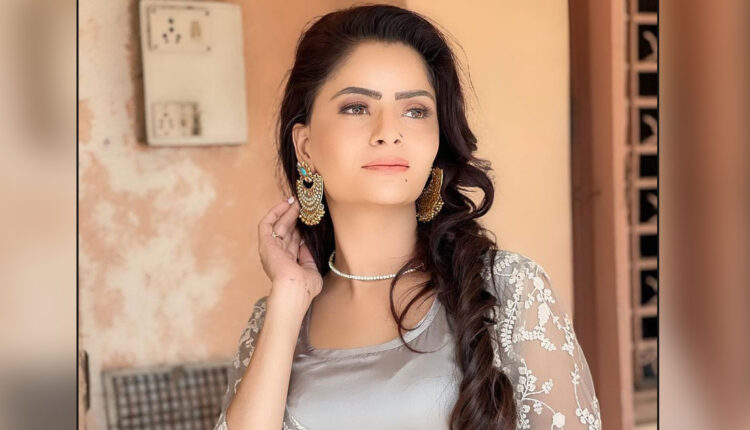 Vasisht is accused of threatening, coercing and luring women with money to act in pornographic films.

She has been booked under Sections 354-C (outraging modesty of woman), 292 and 293 (sale of obscene material) of the Indian Penal Code (IPC), Sections 66E, 67, 67A (transmission of sexually explicit material) of the Information Technology Act, and provisions of the Indecent Representation of Women (Prohibition) Act.