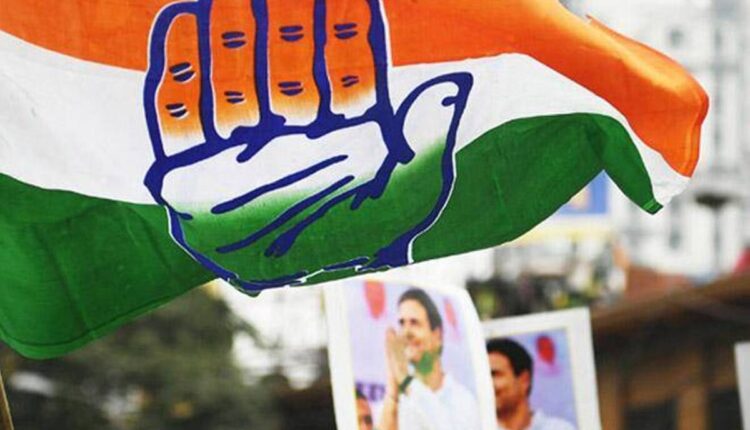 The Congress is leading in Himachal Pradesh’s Mandi parliamentary seat and three assembly seats of Fatehpur, Arki and Jubbai-Kothkai, according to available trends for the bypolls.

In Jubbal-Kotkhai Assembly seat after second round of counting, Rohit Thakur (2,825) of the Congress is leading with 248 votes over his nearest rival Chetan Singh Bragta (2577), a rebel BJP candidate contesting as an independent candidate.

BJP candidate Neelam Seraik has so far got only 302 votes.

In Fatehpur, Bhawani Singh Pathania of the Congress is leading with a thin margin of 47 votes over his nearest rival Baldev Thakur (1972) of BJP.

The bypolls for Mandi parliamentary and the three assembly seats were held on October 30.