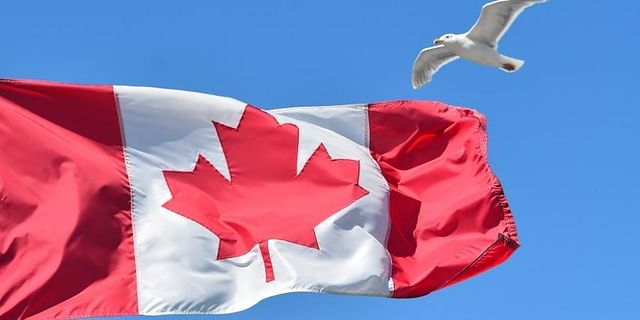 The Canadian government announced Friday it will fully raise Canada’s national flag again at all federal buildings, ending a nearly six-month period when the banner has been flown at half-staff in honor of children whose remains were buried at Canada’s Indigenous residential schools.

Prime Minister Justin Trudeau asked that flags flown at half-staff in May after more 200 children’s remains were found buried at what was once Canada’s largest Indigenous residential school.

The raising of the flag at sunset on Sunday will come just before Canada honors war veterans on Remembrance Day on Nov. 11.

“As the paramount symbol of our nation, the act of flying the national flag of Canada at half-mast for the longest period of time in Canada’s history speaks to the extraordinary sense of loss,” Canada’s Heritage Department said in a statement.

“Raising the flag at this time will allow us to honor and remember important moments in Canada’s history. Many discussions were held between Indigenous partners and the Government of Canada to seek guidance on how best to honor the victims of residential schools and ensure they are never forgotten in the future.”

From the 19th century until the 1970s, more than 150,000 First Nations children were required to attend state-funded Christian schools as part of a program to assimilate them into Canadian society. They were forced to convert to Christianity and not allowed to speak their native languages. Many were beaten and verbally abused, and up to 6,000 are said to have died.

The Canadian government apologized in Parliament in 2008 and admitted that physical and sexual abuse in the schools was rampant. Many students recalled being beaten for speaking their native languages. They also lost touch with their parents and customs.

Perry Bellegarde, who was chief of the Assembly of First Nations in May, said then while it is not new to find graves at former residential schools, it’s always crushing to have that chapter’s wounds exposed.