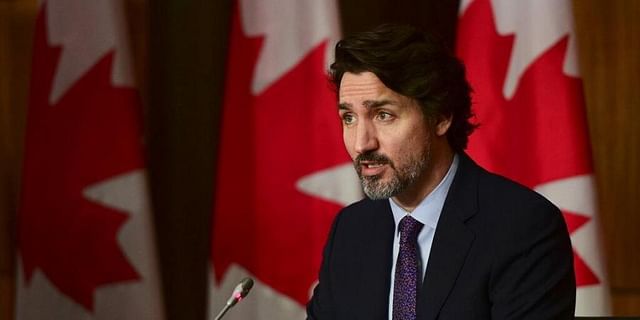 Canadians returned Liberal Prime Minister Justin Trudeau to power on Monday in hotly contested elections against a rookie conservative leader, but he failed to gain an absolute majority, according to projections by television networks.

Trudeau called the snap election last month, hoping to parlay a smooth COVID-19 vaccine rollout — among the best in the world — into a new mandate to steer the nation’s pandemic exit and pass his agenda without opposition support.

But after a bumpy five weeks of campaigning, his voice was raspy and he appeared set for a repeat of the close 2019 general election that resulted in the one-time golden boy of Canadian politics clinging to power yet weakened after losing his majority in parliament.

“You (Canadians) are sending us back to work with a clear mandate to get through this pandemic into brighter days ahead. That’s exactly what we are ready to do,” Trudeau said, flanked by his wife Sophie Gregoire and their children on stage at a victory gala.

At 49, Trudeau had faced tougher political bouts and still came out unscathed. After six years in power, however, his administration is showing signs of fatigue, and it was an uphill battle for him to convince Canadians to stick with his Liberals after falling short of high expectations set in his 2015 landslide win.