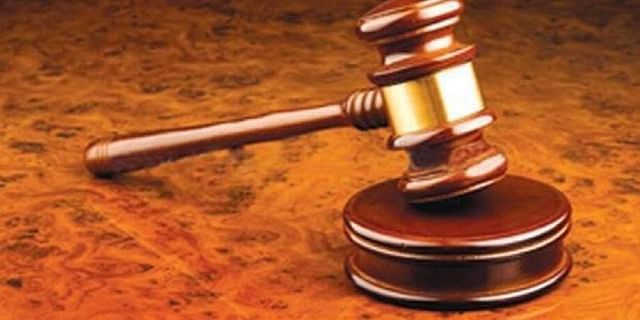 Guwahati, Nov 8 (PTI) A CBI court on Monday granted bail to Ashok Saikia, son of former Assam chief minister Hiteswar Saikia, who was arrested by the central agency in connection with the alleged default of a loan of over Rs 9 lakh 25 years ago.

Saikia walked out of the court premise here on getting the bail after spending a night in the custody of the investigating agency.

He was questioned by CBI Guwahati team and was arrested on Sunday on the basis of a non-bailable warrant issued against him for not appearing in the court despite summons, they said.

Saikia, who is a businessman, had issued a statement through his elder brother on Sunday evening stating that he had taken a loan in 1996 from Assam State Co-operative Agriculture and Rural Development Bank Ltd (ASCARD) which he claimed to have repaid.

He also shared a purported letter from the then ASCARD general manager in-charge stating that no dues were pending.

“The CBI team suddenly came to our house and said my loan is pending. I did not receive any notice from the CBI or the court. I do not know why the CBI has pushed me into a baseless and fictitious case. Only the CBI or the government will know this,” the businessman said.

His elder brother Debabrata Saikia, who is the Leader of Opposition in Assam Assembly, had also shared the purported ASCARD certificate with the media on Sunday.

It was issued by its then general manager in-charge H N Borah on October 28, 2015 and said that Ashok Kumar Saikia, the director of HPS India Pvt Ltd, had availed a loan of Rs 9,37,701 under the bridge loan scheme in 1996.

“As per our letter Ref. No. ASCARDB (L/C) 192/2002/61 dated 14.09.2011 under the compromise settlement scheme he has fully repaid the dues – both principal and interest. Now his aforesaid loan is liquidated,” the ASCARD certificate said.

The authenticity of the said certificate could not be verified immediately.

Debabrata Saikia said, “The CBI claimed that they had sent a notice. Our mother, who lives with Ashok, stays at home all the time and she said no notice came to us. Our advocate said that this case should not have been pursued at all. I do not know why such an old settled case is being raked up.”

A senior Congress leader has alleged that CBI is being “used” by the BJP-led government at the Centre to harass the leader of the opposition in Assam after his statement on Saturday in connection with the claims of state BJP leaders on defection to the saffron party.

“Saikia had said on Saturday that he will never join BJP after speculations became rife that he will do so. The speculations were floated just to demoralise Congress workers. The BJP is now using CBI to intimidate Saikia. It is tactic that the BJP adopts across the country,” the Congress leader told PTI on the condition of anonymity.