CBI report on use of toxic chemicals in firecrackers very serious, violation of court’s orders: SC 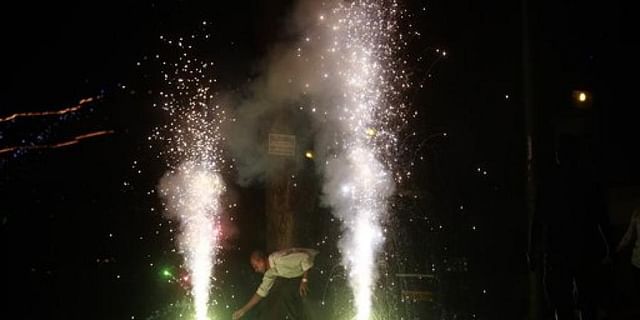 The Supreme Court Wednesday said the CBI report on use of toxic chemicals in manufacturing of firecrackers is very serious and “prima facie”, there has been violation of the court’s orders on use of barium and labelling of fireworks.

A bench of Justices M R Shah and A S Bopanna said the CBI has found harmful chemicals such as barium salts in the seized items.

The apex court noted that manufacturers such as Hindustan Fireworks and Standard Fireworks purchased barium in huge quantities and used these chemicals in the fireworks.

The bench granted one more opportunity to the manufacturers to put forward their case with respect to the report of the Joint Director, CBI, Chennai and directed that a copy of the preliminary inquiry report of the CBI be served to all the concerned counsels by Thursday.

The top court said that everyday there is a celebration in the country but it has to look at other factors as well and cannot allow people to suffer and die.

The matter is listed for next hearing on October 6.

“India is not a map but an emotion”-Rahul Gandhi