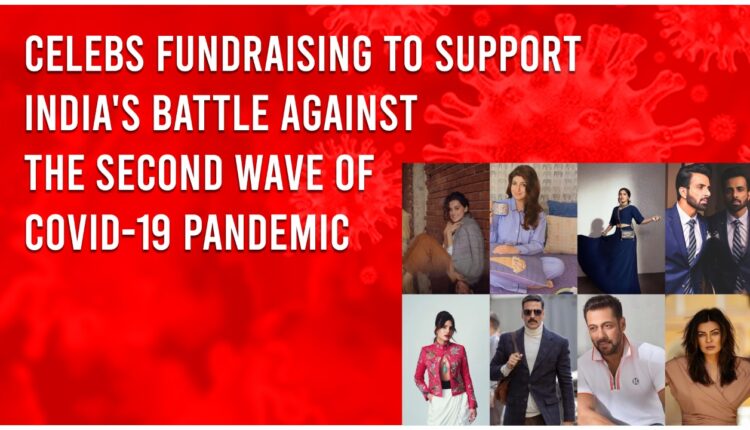 As India battle the deadly second wave of COVID-19, international celebrities are extending helping hands to support the country in these tough times.

Cabello has urged everyone to help India by making donations to the country to battle the pandemic. The pop star has come out in support of Jay Shetty’s fundraiser with Give India.

Cabello recently shared a video message on Instagram in which she has appealed to her fans to donate in whatever way they can to raise funds for India’s healthcare system.

She said in the video: “Hey guys! India is facing a devastating second wave of COVID. There have been more than 18 million causes reported and the healthcare system simply does not have enough resources to care for everybody. They need protective equipment, oxygen and medicine to save their lives. So, I want to help my friend Jay and Radhi Shetty who are working to raise a million dollars for Give India to provide essential support to fight this outbreak and they have super genre sponsored that’s going to be matching any donation. So, any amount you can afford whether it’s 10 dollars or a 1000 dollars would be super healpful and will matched. So, if you donate 10 dollars will be responsible also. I love India and it’s beautiful culture. Yes that’s will help anyway we can.