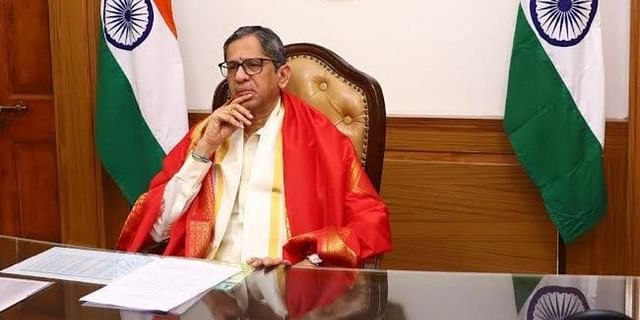 Centre has notified the transfer of five chief justices and eight new chief justices to various high courts on Saturday, October 9, 2021. The names were cleared by a collegium led by Chief Justice of India N V Ramana.