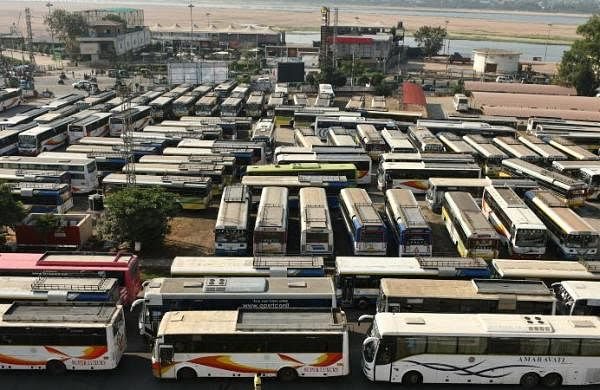 The Centre has given its approval to a proposal sent by the APSRTC to ply electric buses. According to a statement issued by APSRTC Managing Director Ch Dwaraka Tirumala Rao Friday,  the project allotment order will be given to the selected bidder soon to run electric buses.

The APSRTC had earlier decided to introduce 350 electric buses in Vijayawada, Visakhapatnam, Kakinada, Guntur and Tirupati cities on the Gross Cost Contract or hire basis. Though tenders were invited for the project, the price quoted by the lowest bidder was on the higher side with respect to Vijayawada, Visakhapatnam, Kakinada and Guntur. Hence, the tenders were cancelled.

“We received the Centre’s approval Thursday as its concession is part of the electric vehicle project. Initially, 50 electric buses will be operated from Tirupati to Tirumala and another 50 vehicles from Tirupati to nearby towns like Kadapa, Nellore, Madanapalle and Renigunta,” the RTC MD said.