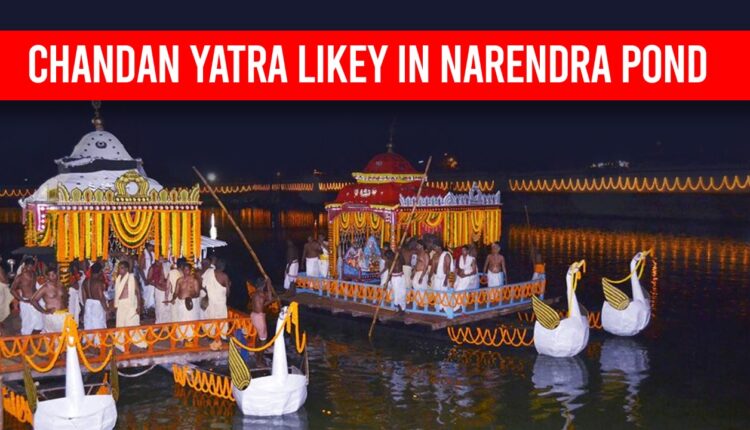 The summer ritual of the Srimandir deities would be organised at Narendra pond in the presence of least possible number of servitors. Last year, the summer ritual was organised inside the 12th century shrine due to the COVID virus induced lockdown.

This was decided at a virtual meeting of the Shree Jagannath Temple Administration (SJTA) chaired by Srimandir Chief administration Krishna Kumar on Thursday.

The meeting also discussed various issues related to Akshay Trutiya ritual and construction of Chariots for this year’s Rath Yatra.

As per a decision taken at the meeting a micro plan would be devised to vaccinate all servitors who are performing the day-to-day and special rituals of the presiding deities.

Notably, the 12th century shrine has been shut for people till May 15 to counter the second wave of COVID-19.

How to manage Anxiety around COVID-19

Online takes the center-stage; upGrad hosts a virtual Valedictory ceremony with MICA Ahmedabad for over 1000 learners