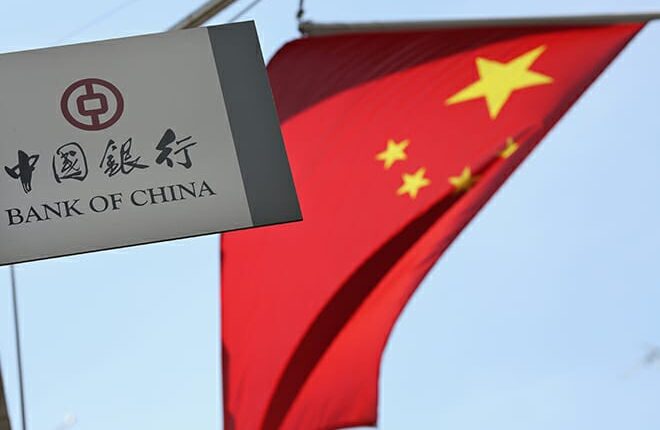 New Delhi, September 1: India imports large quantities of goods from China. But in the last few months, India has dealt a severe blow to China on the trade front. The impact is now on China’s economy.

The decline in demand for Chinese products around the world has also had an impact on production. Production of goods in China has slowed down in August due to declining product demand, according to a survey released in China on Tuesday.

According to a monthly index released by the China Bureau of Statistics and Industry, production in July fell from 50.4 percent to 50.1 percent. The official also warned that China’s export demand is likely to weaken in the second six months. In addition, the Dragon has also slowed down due to the July floods and the Corona virus outbreak.

“In the near future, the demand for Chinese goods will decrease”, said a CICC researcher at the China Investment Bank. This means that China will hit hard by the export front.

Earlier, China’s exports and imports increased in July but its growth slowed.