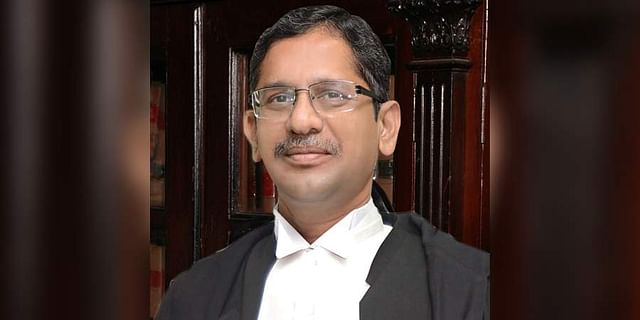 Expressing reservations regarding the behavior of the bureaucracy particularly the police officers in the country, the Chief Justice of India NV Ramana on Friday said he had plans earlier to constitute a standing committee for examination of complaints against bureaucrats and police officers but reserved that for later.

“I have lot of reservations at the way of how bureaucracy particularly how police officers are behaving in this country. I was at one time thinking of creating a standing committee to examine atrocities and complaints against bureaucrats particularly Police officers headed by Chief Justice of High Court. I want to reserve that, don’t want to do it now,” the CJI said.

The remarks were made when the bench was hearing a plea filed by a suspended Additional Director General of Police of Chattisgarh Gurjinder Pal Singh seeking protection in criminal cases filed against him.

Three special leave petitions have been moved before the SC challenging the Chhattisgarh High Court’s orders refusing to quash the FIRs against the petitioner for various offences including extortion, and sedition.

The State Anti-Corruption Bureau (ACB) and Economic Offences Wing (EOW) had registered an FIR against Singh, under the Prevention of Corruption Act on June 29 after preliminary findings into complaints that he had allegedly amassed disproportionate assets.

On July 1, 2021, the residence of the petitioner was raided by the police and they allegedly found some pieces of papers in a drain behind the house of the petitioner which were later on reconstructed by them into some notes, criticise, statistics report against political party and against few representatives of the various wings of the State.

The contents of the reconstructed documents have been alleged to be illicit vengeance and hatred against the State Government and as a result of which, an FIR against him was registered against him for committing offence under Sections 124A & 153A of I.P.C.