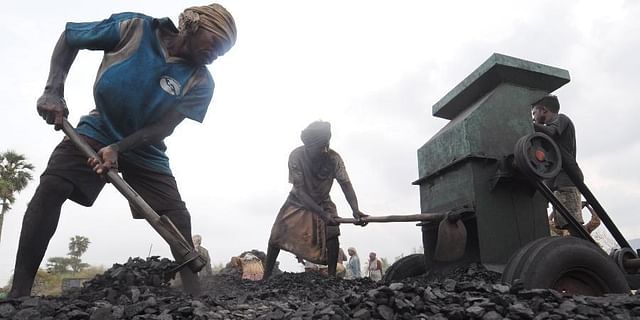 While the Centre is scrambling to restore normalcy in coal supply to thermal power plants, several power deficit states have been forced to spend scarce resources on buying energy from the national exchange at extremely high rates to avoid power cuts.

Tenders for 15-minute real-time blocks are invited by the Indian Energy Exchange 1.5 hours before the actual sale. The normal cost through this mode is Rs 5-6 per unit, but because of the crippling coal crisis, the rate has shot up to Rs 20 a unit now.

Kerala, too, has been doing real-time buying of around 0.4-1.10 million units each day from the exchange, spending about Rs 20 per unit. As for Rajasthan, it has been forced to buy around 4 crore units of electricity each day at rates between Rs 15 and Rs 20 a unit. That works out a needless daily spend of around Rs 80 crore. The rate during normal times is Rs 3-4 per unit.

With Bihar Chief Minister promising uninterrupted power during the festival period, his government has been purchasing over 1,200 MW at Rs 20 per unit to bridge the gap.  The Punjab government spent about Rs 282 crore in the last 13 days to buy costly power from the exchange.

On Wednesday, it bought 1,800 MW at Rs 10.55 per unit. Its per unit deal with the exchange on Tuesday was for Rs 14.06. Reports from poll-bound Uttar Pradesh indicate it struggling to manage its energy demand, as load shedding is continuing in rural areas.

With about eight thermal units shut for want of coal, the state government has been compelled to purchase power from the exchange for around Rs 13 a unit, yet the gulf between demand and supply remains.