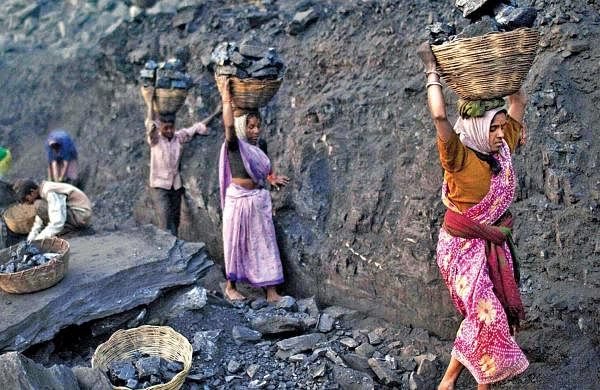 The Centre on Monday announced the launch of the “second attempt” of the auction process for 11 coal mines for commercial mining.

These were the mines that were offered in the first attempt launched on March 25 this year and had fetched single bids, the coal ministry said in a statement.

Out of these 11 mines, six are fully explored and five are partially explored. The auction will be held online through a transparent two-stage process, on the basis of percentage revenue share.

ICRA revises up FY22 GDP growth forecast to 9 per cent from 8.5 per cent

India to showcase its achievements & cultural diversity at Dubai Expo