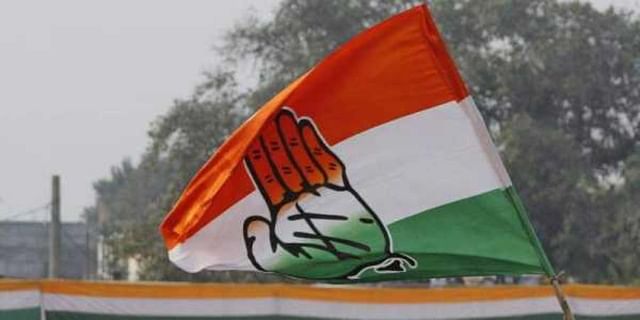 Reiterating the demand for the immediate dismissal of Minister of State for Home Dibya Shankar Mishra over the murder of Kalahandi lady teacher Mamita Meher, the Odisha Pradesh Congress Committee (OPCC) on Saturday maintained that the statement of the Minister lacked specifics and did not refer to any allegations against him.

“There were allegations that the Minister had convened a meeting between the main accused in the case Gobinda Sahu and the victim at his Raipur residence, but the statement released by him does not have any reference to this and other allegations against him,” OPCC media cell chairperson Ganeswar Behera told mediapersons here.

Alleging that the clarification issued by the Minister on the allegations against him are superfluous, Behera announced that Congress will continue its agitation till the Minister is removed for a free and fair trial into the incident.

Referring to the Minister’s statement advising the Opposition political parties to go to police if they have any evidence against him, Behera asked what will be its use when he continues as the Home Minister.

“How can he continue as the Home Minister if there are such allegations against him,” he asked.