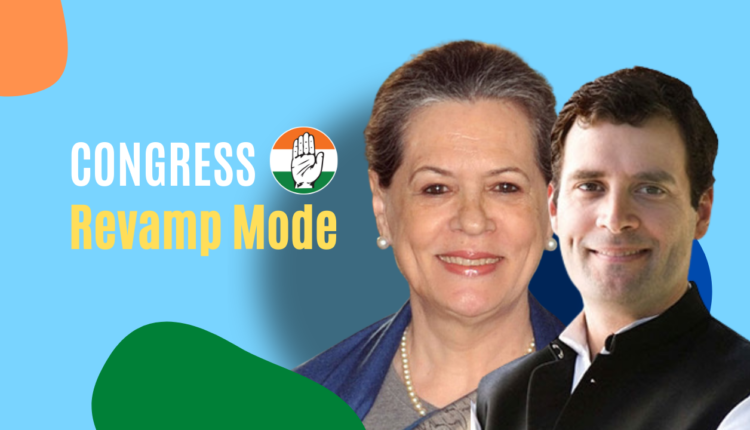 Proactive appointments of Observers to Election bound States like  Gujarat & Himachal has been in buzz as Congress restructures it’s house in order. Various new appointments both at the PCC Level aswell as AICC Level is setting the stage for new leadership. If sources to be believed then Congress will revamp itself completely and prepare for 2024 battle way before. Thursday’s CWC Meeting will hold a significant role in shaping the organisational role in different states. PCC President have been called to Delhi AICC HQ for an urgent meeting on Bharat Jodo Abhiyan and other matters regarding the organisation to be discussed : Sources.