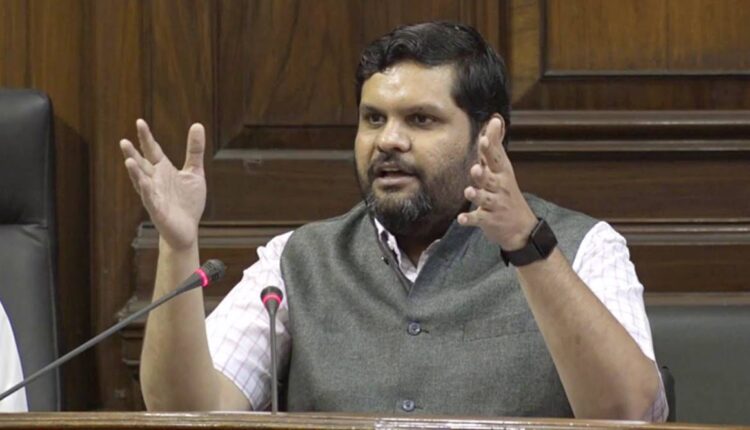 The Congress Monday questioned the Centre’s proposed disinvestment in the Container Corporation of India Ltd (CONCOR), a Railways PSU and Navratna company. It accused the Railways of changing the terms of leasing its land to CONCOR in a way that would put the company at a financial disadvantage and eventually affect its market value.

Congress spokesperson Gourav Vallabh asked the government to explain the rationale behind its decision to cull its stake in the public sector undertaking which, he said, has been consistently profitable over the last 10 years.

“Why a Navratna company that is of strategic importance, consistently generating a profit and declaring average dividends of Rs 365 crore per year in the last four years is decided for disinvestment?” asked Vallabh at an All India Congress Committee press conference.

CONCOR, he said, is now the undisputed market leader having the largest network of 60 Inland container depots.

The Narendra Modi government, he said, has given its nod to sell 30.8% out of its 54.8% holding in CONCOR and management control to strategic buyers.

“CONCOR has over 60 ICDs, and 24 are situated on the railway land. The Railway Board last year notified a Land Licensing Fees (LLF) regime for industrial use of its land and extended the same to CONCOR. The LLF being charged by the transporter now is 6% of land value in the first year of license; the rate will increase at a rate of 7% annually to factor in inflation. Now the Modi government is considering a change in the lease policy for industrial use of railway land.”