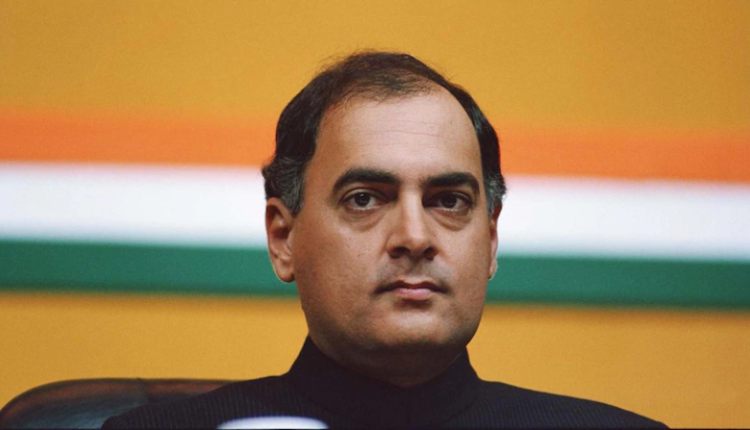 The Congress in Assam is livid that the state’s BJP-led government has renamed the Rajiv Gandhi National Park as Orang National Park.

The government said the decision was made taking cognisance of the demands of the Adivasi and Tea Tribe community.

The Congress condemned “such petty attitudes” of the BJP government. The party said by just changing the name of a park or an institution, the government would not be able to wipe away Gandhi’s contributions as the architect of future India.

“The computers and the mobile phones that BJP is using today to further their agenda of rewriting history were made available to them through the IT revolution brought about by Rajiv Gandhi,” state Congress chief Bhupen Kumar Borah said.

He said nobody could wipe away Gandhi’s contribution towards women empowerment at the grassroots level through 33% reservation in panchayats and his encouragement of youth to engage in political decision-making by reducing the voting age from 21 to 18 years.

“Can we wipe away the contributions of Rajiv Gandhi towards bringing peace to Assam through the Assam Accord? Can we deny that he made the elected Congress government of late Hiteswar Saikia resign to make way for AGP (Asom Gana Parishad) to contest elections and form the government?” Borah asked.

He said Gandhi had done so as he believed and respected the aspirations of the Assamese people.

“But today’s BJP would not understand such kind of politics as they are only busy in changing names of institutions, rewriting an agenda-based history of India where they have zero contribution and buying politicians of other parties to form governments,” Borah added.

The Orang National Park, which straddles across an area of 79.28 sq km, was established as a sanctuary in 1985 and declared a national park in 1999. It has a rich flora and fauna, including rhinos, pygmy hogs, Asian elephants, wild water buffalos and Bengal tigers.