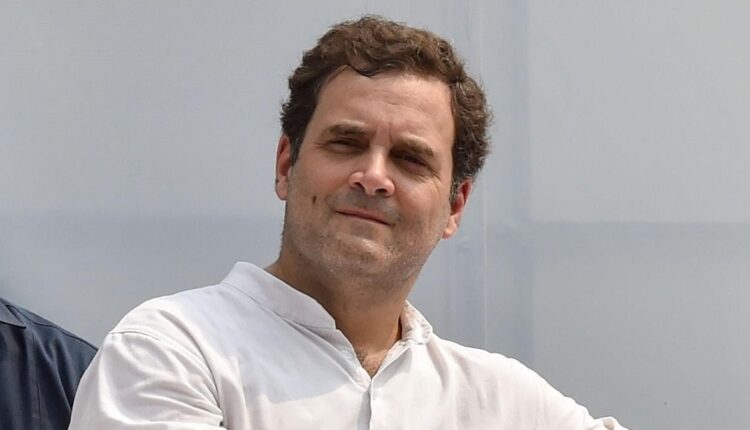 The Congress on Sunday slammed the Centre over rising fuel prices with former party chief Rahul Gandhi taking a dig at the government, saying the “tax dacoity” on petrol prices is rising and there would be some respite from it if elections take place somewhere.

Congress general secretary Priyanka Gandhi Vadra also attacked the Centre over rising prices of petrol and diesel, alleging that the Modi government has created records in “giving trouble” to people.

Taking to Twitter, the Congress general secretary tagged a media report which said that this year petrol prices have increased by a record Rs 23.53.

Taking a swipe at the government, Rahul Gandhi, in a tweet in Hindi, said, “Tax dacoity over petrol prices is rising. There would be some respite from it if elections take place somewhere.”

Petrol and diesel prices on Sunday were hiked for the fifth straight day by 35 paise per litre each, pushing pump rates to a new high across the country.

The price of petrol in Delhi rose to its highest-ever level of Rs 107.59 a litre and Rs 113.46 per litre in Mumbai, according to a price notification of state-owned fuel retailers.