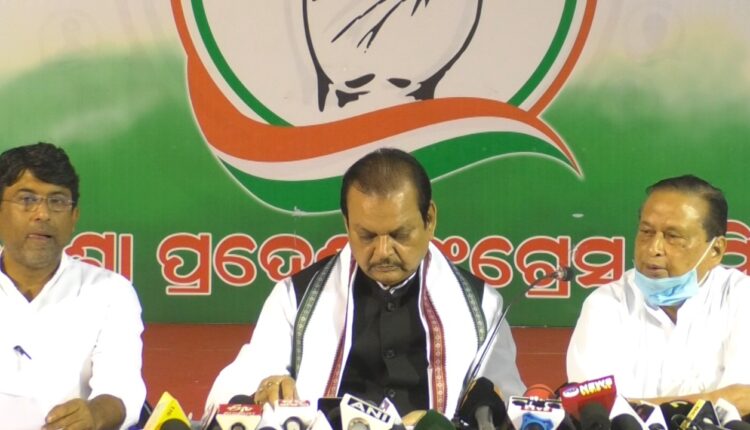 India seems to be rapidly turning into drug hub. Starting from brown sugar to ganja, the illegal drug trade is on an alarming rise on the country. In a press conference today, AICC targeted Modi government for destroying country’s youth life by pushing them into these drugs abyss.

Modi government is giving these drug mafias shelter, says Congress. These drugs are imported to India from Afghanistan through various smuggling agencies. Earlier, on 9th June, a trading company named ‘Aashi’ involved in drugs smuggling from Afghanistan imported 25,000kg ofr brown sugar through Adani Mundra Port, Gujarat. But the smugglers were never caught and are still in market openly trading drugs without any fear. This 1,75,000 crore worth drugs are great threat to national security, it added.

So the congress openly targeted Modi for supporting these dealers and giving license to Aashi trading company for which country’s youth’s lives are now in danger.

Congress questioned Government on the disappearance of that drufs worth 1,75,000 cr. Congress also targeted NCB, ED, DRI, CBI, IB for not investigating the matter. Modi government has failed to protect the national security, alleged congress.

Congress has demanded proper investigation into this case by a commission comprising of two sitting Supreme Court judges.

UP polls: Priyanka to spend 5 days a week in state to see ground reality