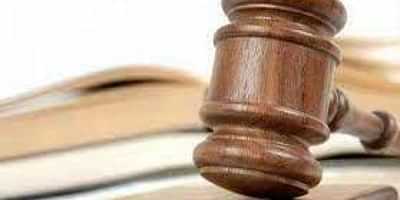 A session courts on Tuesday postponed to September 18 the hearing on the bail plea of Karuna Sharma, a woman who claims to be the second wife of Maharashtra minister Dhananjay Munde and currently in jail on criminal charges.

The sessions court at Ambajogai tehsil in Beed district put off the hearing after the investigating officer of the case failed to produce relevant documents and also because the complainant was not present in the court.

Sharma was arrested at Parli in Beed district on September 5 for allegedly attacking a man and hurling casteist abuses at a woman after she had announced she was going to hold a press conference to reveal something.

Police also claimed to have seized a revolver from her car after the arrest.