Court should enquire into antecedents of accused while considering bail: SC 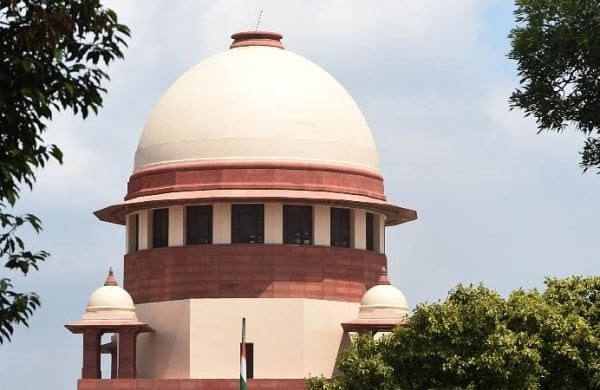 Courts should enquire into the antecedents of an accused to find out if he has a bad record and is likely to commit serious offences while out on bail, the Supreme Court has observed.

A bench comprising justices Dhananjaya Y Chandrachud and MR Shah made the remarks while setting aside the bail granted by the Punjab and Haryana High Court to a man facing a murder and criminal conspiracy case.

The nature of the charge and the evidence are also vital factors while deciding on bail pleas, the bench said, adding the severity of the punishment in case of conviction also bears upon the issue. Referring to its earlier decisions, the bench said the deprivation of freedom by refusal of bail is not for punitive purposes but for the bifocal interests of justice.

“Another relevant factor is whether the course of justice would be thwarted by him who seeks the benignant jurisdiction of the Court to be freed for the time being. The Court has also to consider the likelihood of the applicant interfering with the witnesses for the prosecution or otherwise polluting the process of justice,” the bench said.