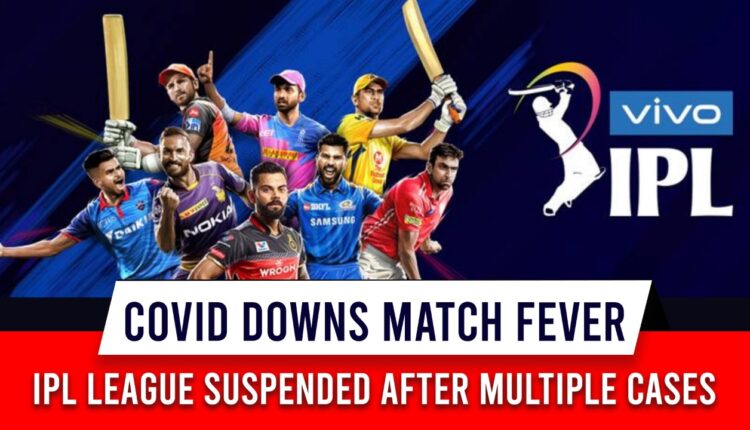 BCCI doesn’t want to compromise on safety of the players, support staff and the other participants involved in organising the IPL. This decision was taken keeping the keeping the safety, health and well-being of all the stakeholders in mind.

The IPL authority said to media, BCCI will do all it can to ensure that players in the event get back to their homes safely.