COVID positive rate in a declining stage in Odisha 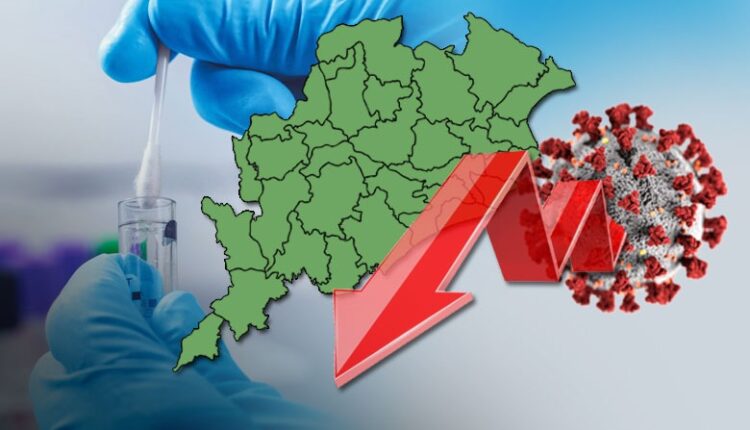 Odisha is in the declining stage in the second wave of the COVID-19 pandemic. Director of Public Health Dr. Niranjan Mishra informed on Monday that the districts in Odisha which first recorded a sharp rise are witness a decline. Like the Western States in India, which witnessed rapid surges at first and are now seeing a decline in cases, Odisha will also witness a steady decline soon, the Public Health Director stated.

The Health Director, Dr. Niranjan Mishra, said some districts still have a higher number of positive cases, we can’t generalize that way. The overall case positivity is declining. We have said this earlier as well; whenever lockdown or shutdown is announced its effect is usually seen after four weeks. We, therefore, believe the cases will decline, it is in a declining stage.”

Dr. Mishra further added We need to be careful until the situation stabilises substantially. Let’s not question the government’s decision. The lockdown has been eased for two hours but the weekend shutdown is still in force and other regulations from 1 PM will also continue, therefore the situation is being monitored. This is not a drought or flood situation; it is a disease, a virus included diseases. Its graph will decline, it is in a declining stage. As we can see the cases are declining throughout the country. The cases first rose in Western India, it has now declined. We are in the declining stage, cases will decline very soon. “

Lockdown 3.0 in Odisha extended till June 17, What allowed