Covid vaccines Registration above 18 plus to begin today at 4PM 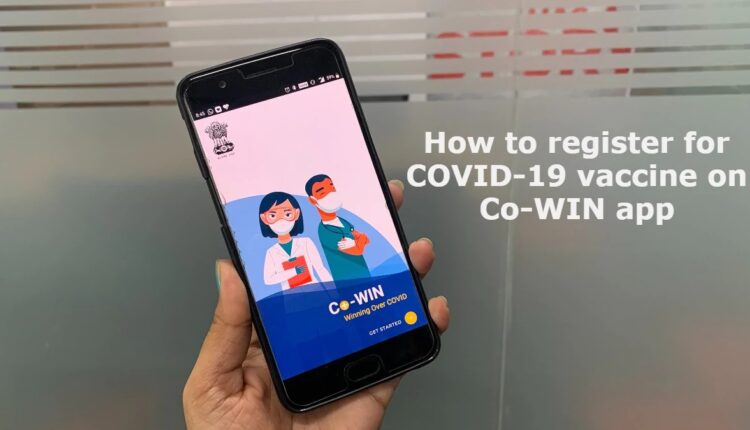 As the government launch the third phase of vaccinations drive for youth from 1st May, recently Aarogya Setu informed in a tweet that the Registration for all the citizens above 18 starts today afternoon at 4 pm.

The registration would be done through the cowin.gov.in website and also through the Aarogya Setu mobile app.

Registration for 18 plus to begin on https://t.co/bEkWHZcGso, Aarogya Setu App & UMANG App at 4 PM on 28th April. Appointments at State Govt centers & Private centers depending on how many vaccination centers are ready on 1st May for Vaccination of 18 plus. #LargestVaccineDrive

In the first phase, India began the largest vaccination drive in the world, for healthcare, sanitation and other frontline workers. In the second phase of the vaccination drive, the center allowed those above the age of 60. Later, the center liberalized its policy and everyone who was 45 or above could get their jabs.

Top companies in India to grow your career