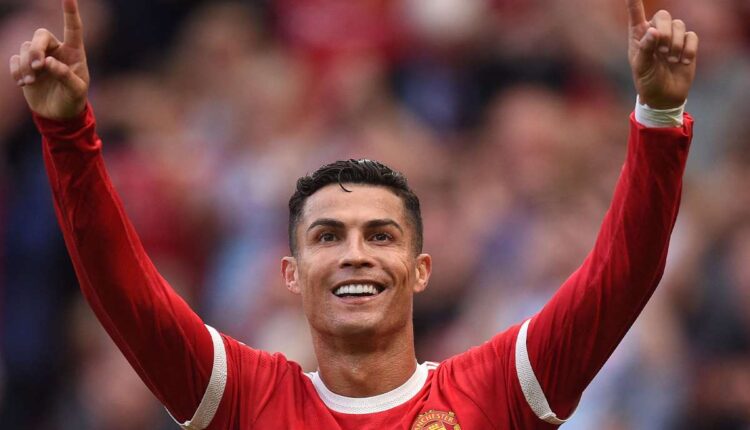 Manchester United striker Cristiano Ronaldo has created the record for making the most appearances in the history of the UEFA Champions League.

After being named in the starting XI against Villarreal, Ronaldo made his 178th appearance in the competition, going past former Real Madrid goalkeeper Iker Casillas, reported Goal.com.

Ronaldo had drawn level with Casillas when he started in United’s group stage defeat against Young Boys.

The Portuguese star is also the Champions League’s highest goal-scorer with 135 goals.

Ronaldo’s goal in the dying minutes of the game helped Manchester United defeat Villarreal in Group F encounter of the UEFA Champions League here at Old Trafford. United defeated Villarreal 2-1 and now the side is at the third spot in Group F with three points from two games.

The first half of the game did not see any goals and at halftime, the scoreline remained 0-0. In the second half, Villarreal took the lead as Paco Alcacer registered the goal in the 53rd minute. However, seven minutes later, United managed to equalise through Alex Telles.

It was looking like that the match will end as a draw, but Ronaldo’s brilliance in the dying minutes ensured that the Red Devils walked away with a thrilling 2-1 victory.