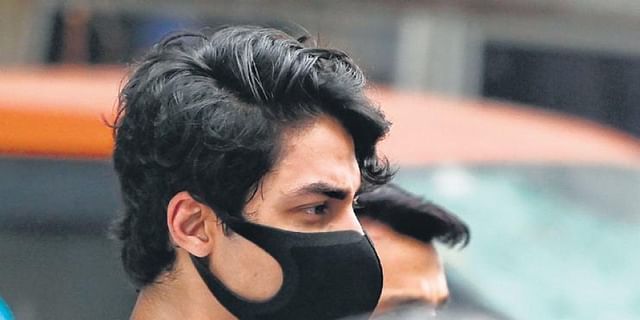 The Bombay High Court on Friday said Aryan Khan, son of superstar Shah Rukh Khan, shall be released on a personal bond of Rs one lakh with one or two sureties of the same amount.

A copy of the five-page operative order was signed by Justice N W Sambre on Friday afternoon.

This would help Aryan Khan’s advocates to secure his release from the Arthur Road prison in central Mumbai, where he is lodged, by evening.

Aryan Khan’s advocates will now take the certified copy of the HC order to the special court that is hearing the cases related to the Narcotic Drugs and Psychotropic Substances (NDPS) Act, along with the requisite documents and sureties.

After verification, the special court will issue the release papers which would be handed over to the Arthur Road prison to secure Aryan Khan’s release.

In its order, the high court has imposed 14 conditions on Aryan Khan and co-accused Arbaaz Merchant and Munmun Dhamecha, who were also granted bail.

A single bench of Justice N W Sambre had on Thursday granted bail to Aryan Khan, 25 days after he was arrested during a drug raid on a cruise ship off the Mumbai coast.

The high court had said it would provide a copy of its order on Friday.