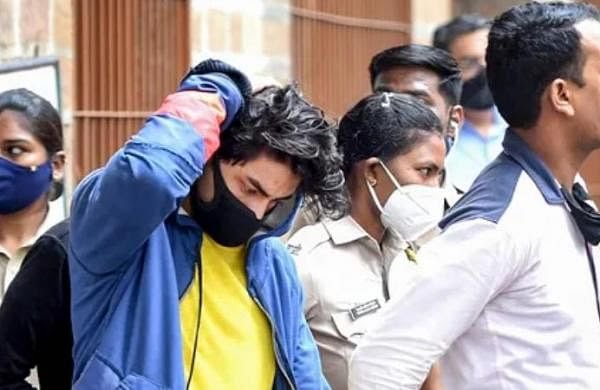 The Narcotics Control Bureau (NCB) is scrutinizing the financial transactions of all the arrested accused including actor Shah Rukh Khan’s son Aryan Khan in the cruise ship drugs seizure case, an official said on Saturday.

He also said that the agency would oppose the bail plea of Aryan Khan before the Bombay High Court, scheduled for hearing on October 26.

The NCB has so far arrested 20 persons after raiding a cruise ship off the Mumbai coast on October 2 and allegedly seizing narcotic drugs.

The probe team has already collected transaction records of some of the accused from whom `commercial’ or large quantity of drugs (which attracts harsher punishment under the Narcotic Drugs and Psychotropic Substances Act) had been seized, the official said.