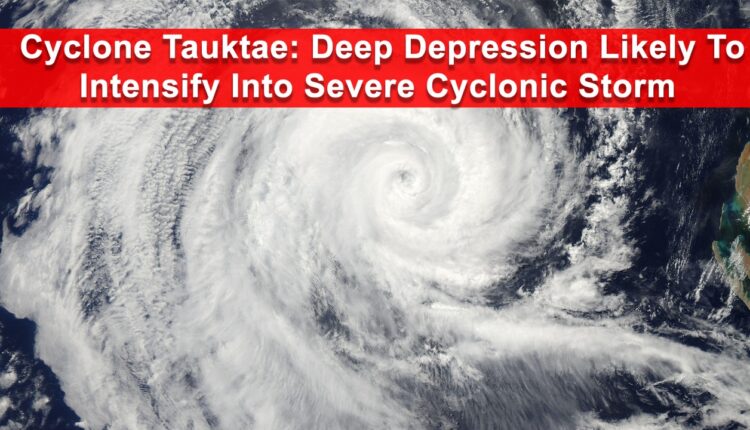 South Gujarat and Diu costs have been put on pre-cyclone watch. Warning for rainfall and squally weather with increased wind speed has been predict.

As a result, the cross-equatorial South westerlies have temporarily strengthened over the Arabian Sea. The cross-equatorial flow is very likely to strengthen and deepen over the Bay of Bengal from 20th May and a sustained rainfall activity is likely over the South Bay of Bengal and Andaman and Nicobar Islands from 21st May. Hence the monsoon advance over Andaman and Nicobar Islands is very likely around 21st May 2021.