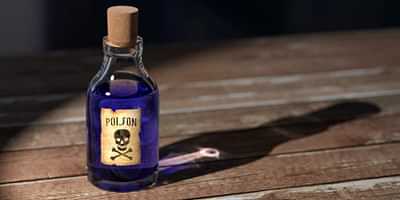 A court here has directed the Delhi Police to lodge an FIR against a woman and her relatives for allegedly attempting to kill her mother-in-law by poisoning.

Complainant Rita Gupta alleged that her daughter-in-law Swati Gupta, in connivance with her family members, poisoned the milk which she then used to prepare coffee for herself on September 25.

The complainant claimed that her health deteriorated after drinking the coffee and she was rushed to a hospital.